Plato is alleged to have embodied the Athens as part of the story of Atlantis to show their greatest and noblest action. This allegation is supported by the expressions contained in the Timaeus and Critias as shown below.

From the Timaeus Section 24e: “… your state stayed the course of a mighty host, which, starting from a distant point in the Atlantic ocean …”

From the Critias Section 108e: “… the war which was said to have taken place between those who dwelt outside the Pillars of Heracles and all who dwelt within them …”

From the Timaeus Section 25a: “… for this sea which is within the Straits of Heracles is only a harbor, having a narrow entrance, but that other is a real sea, and the surrounding land may be most truly called a boundless continent.”

The positions of Atlantis and the Athens are geographically described as follows.

These geographic descriptions are not applicable to the existence of Atlantis around the Mediterranean due to the fact that the city of the Athens in Greece is located on the side of the Mediterranean Sea and inside both the Strait of Sicily and the Strait of Gibraltar. Placing Atlantis at the opposite side of one of these straits is not consistent with the statement that the city of Atlantis was located inside a strait and in a sea surrounded by a boundless continent. The statement that the state of Atlantis was located at a distant point in the Atlantic Ocean by itself put the city of the Athens at a distant location as well since both regions were close together as told in the story, therefore they were not located around the Mediterranean.

The allegation that Plato had embodied the Athens as part of the story is further supported by the following expressions.

From the Timaeus Section 23e: “She founded your city [of the Athens] a thousand years before ours [Egypt] …”

From the Critias Sections 111b and 111c: “… but the earth [of the Athens] has fallen away all round and sunk out of sight … there are remaining only the bones of the wasted body, as they may be called, as in the case of small islands, all the richer and softer parts of the soil having fallen away, and the mere skeleton of the land being left.”

From the Critias Section 111d: “… not as now losing the water which flows off the bare earth into the sea …”

It is said that the Athens which formerly had a vast and fertile land, at the time of Solon had sunk all around and all that remains were small rocky parts, they may call the bones of the wasted body. What was meant by the land subsidence is due to the sea level rise during the Last Glacial period, so as if the land was fallen away. Only a few trees growing on the remains of the land and consists almost entirely of bare land so that rain water flows only just on it and then lost to the sea. These statements do not describe the conditions of the city of the Athens at the time of Solon and to this day is not so much different.

Those Plato’s statements indicate that he had embodied the Athens as part of the story of Atlantis. The same thing he did to Egypt, Libya and Tyrrhenia. This is in order to support his ideology of an ideal state as in The Republic, related to the greatest and noblest action of the Ancient Athens and the defeat of aggressive Atlantis. The Atlantis in the story as told by Egyptian priests is probably ever really existed. However, the Athens, as well as the Egyptians, the Libyans and the Tyrrhenians, were probably primordial ethnic groups as their ancestors among the refugees and survivors prior the sea level rise, deluges and other catastrophes, then resettled on the present lands. 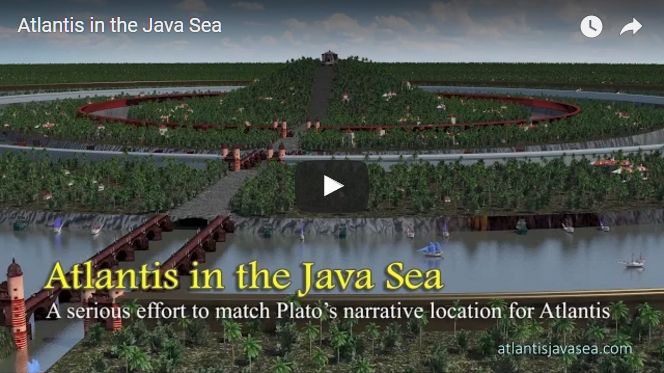 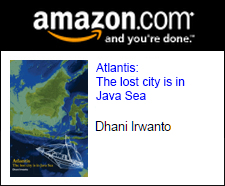 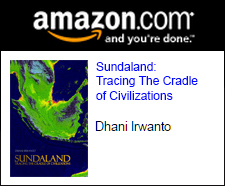 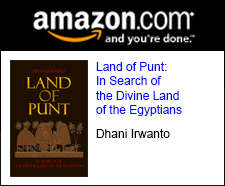 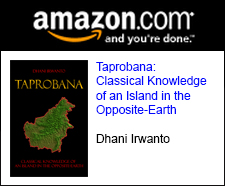